The incidence, particularly of paediatric onset Inflammatory Bowel Diseases (PIBD, Crohn’s disease (CD) and ulcerative colitis (UC)) has risen dramatically in recent decades, with a marked increased incidence in regions where the disease used to be rare, such as South and Eastern European countries.

Compared to adult forms, paediatric onset of IBD reflects a more severe, potentially devastating life-long disease, usually requiring treatment with immunosuppressive drugs, and thereby exposing children to an increased risk of major side effects such as infections, new immune-mediated diseases and malignancies, in addition to the significant morbidity that accompanies these diseases.

A significant research gap at present involves identification of strategies to maximise therapeutic effectiveness without increasing risks from the treatment.

What is the aim of the project?

The major goal of this proposal is to develop and validate for the first time a treatment algorithm for children with PIBD based on predictors for high or low risk for early complicated or relapsing disease, improving effectiveness, while reducing treatment related risks and life-long complications due to uncontrolled disease progression (risk-stratified individualized treatment algorithm).

To attain this goal three approaches are combined based on an international network, PIBD-net (grouping all major PIBD centers in Europe and selected major sites from North Amercia, Australia and Japan): 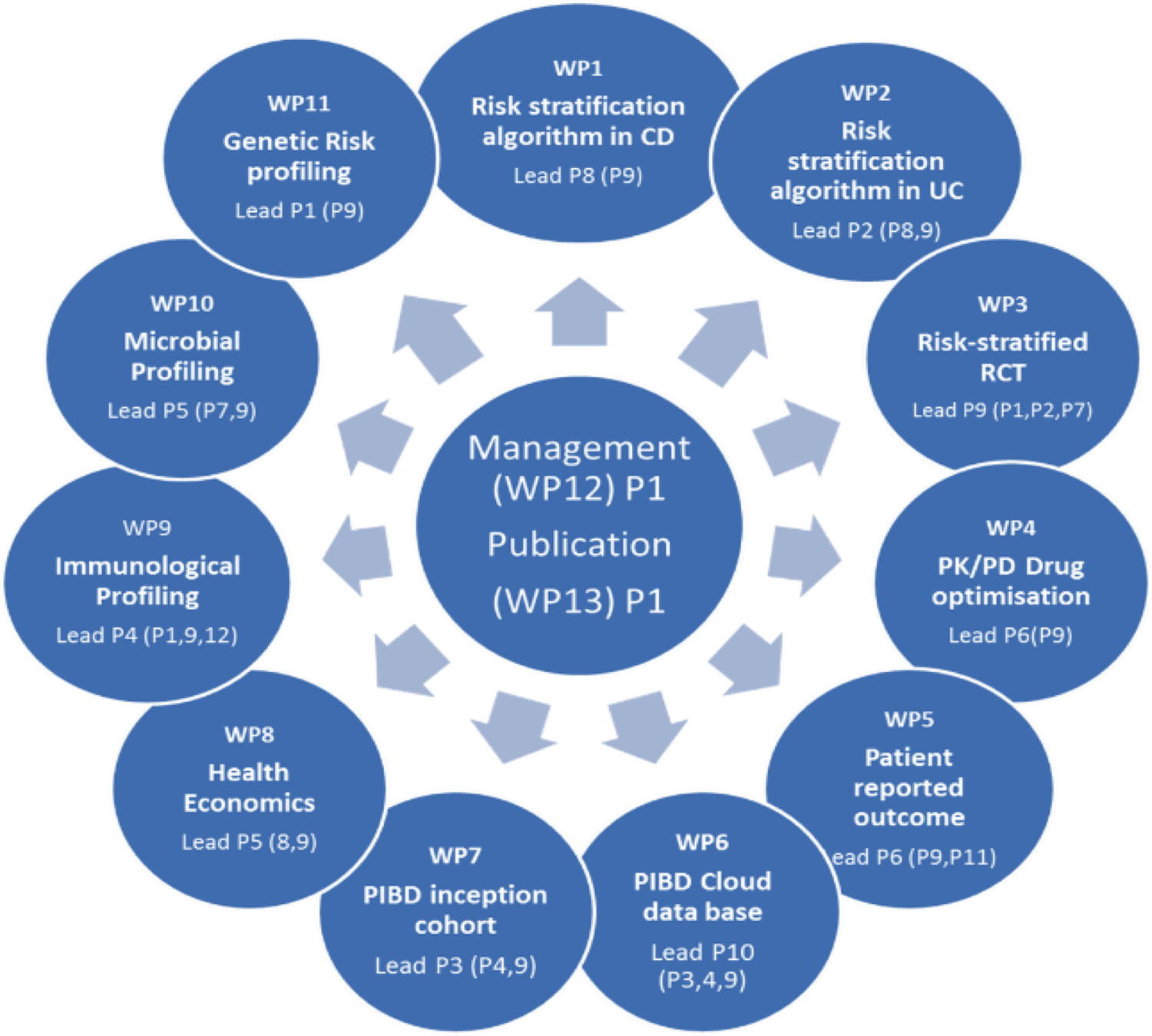